The Open Transport Working Group of the Open Knowledge Foundation is a community of people from all around the world discussing Open Transport initiatives. 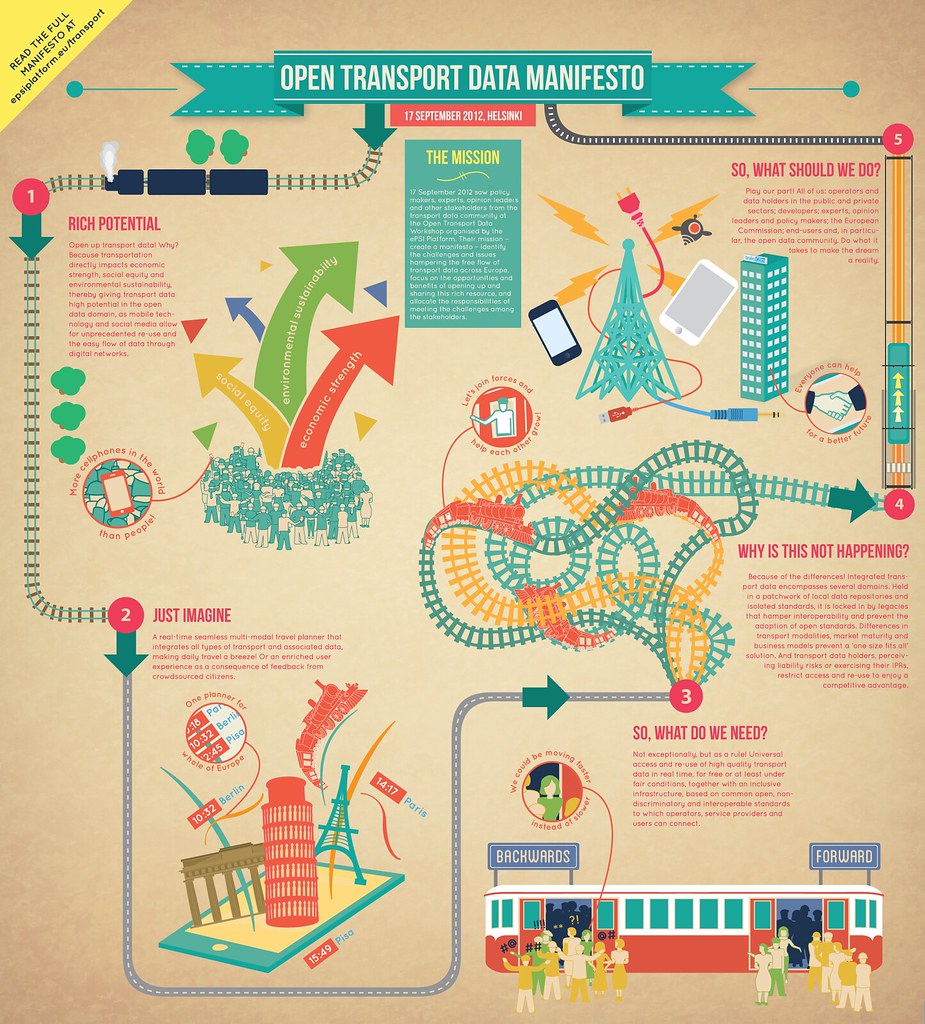